About The Smiley Reilly Project

Founders of The Smiley Reilly Project, Raquel & Jonathan Hall lost their beautiful 6-month old baby boy, Reilly, to SIDS in February 2015. After Reilly passed away, the Halls were inundated with support from friends and family near and far, emotionally and, as it turns out, financially. They found themselves in a position where they were able to concentrate, not on paying bills and getting back to work immediately, but on the one thing that gave them purpose in the world, their 2- year old Flynn, who forced them to get out of bed each and every day.

They did some amazing things with Flynn in those early weeks, at the time thinking they were doing their best to help him understand and adjust to losing his brother. In reality they were helping each other to come to some sort of comprehension of losing their youngest son. Many of the things they did were small, but the light and joy they brought to their lives gave them hope for the future and showed them glimpses of the good in this world.

They took Flynn to the circus and ate fairy floss and popcorn. They went to Byron Bay and rode bikes; Flynn sat behind Jonathan and laughed with delight – a sound so precious and so healing to them at the time. Realising the power of a smile, and in memory of Reilly who had a gorgeous smile, the Halls founded The Smiley Reilly Project to try and give others that glimmer of hope. Since 2016 The Smiley Reilly Project has been connecting with bereaved families; hosting events in southeast Queensland and sending their Smiley Reilly packs out across Australia.

The Smiley Reilly Project Board

Our board is made up of seven members including Reilly’s parents Raquel & Jonathan Hall. Our other members are Petrina Boles, Bethaney & Ryan Eaton, Aaron Payne and Michael Thomas – thank you to everyone for their time, ideas and support! 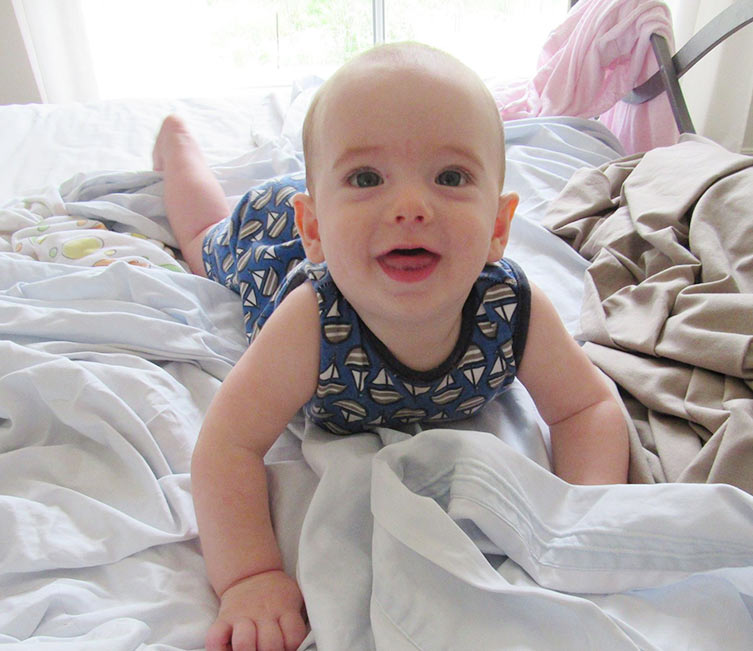 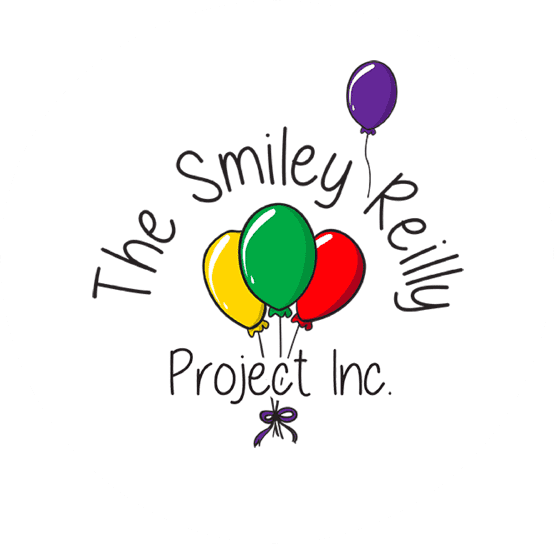 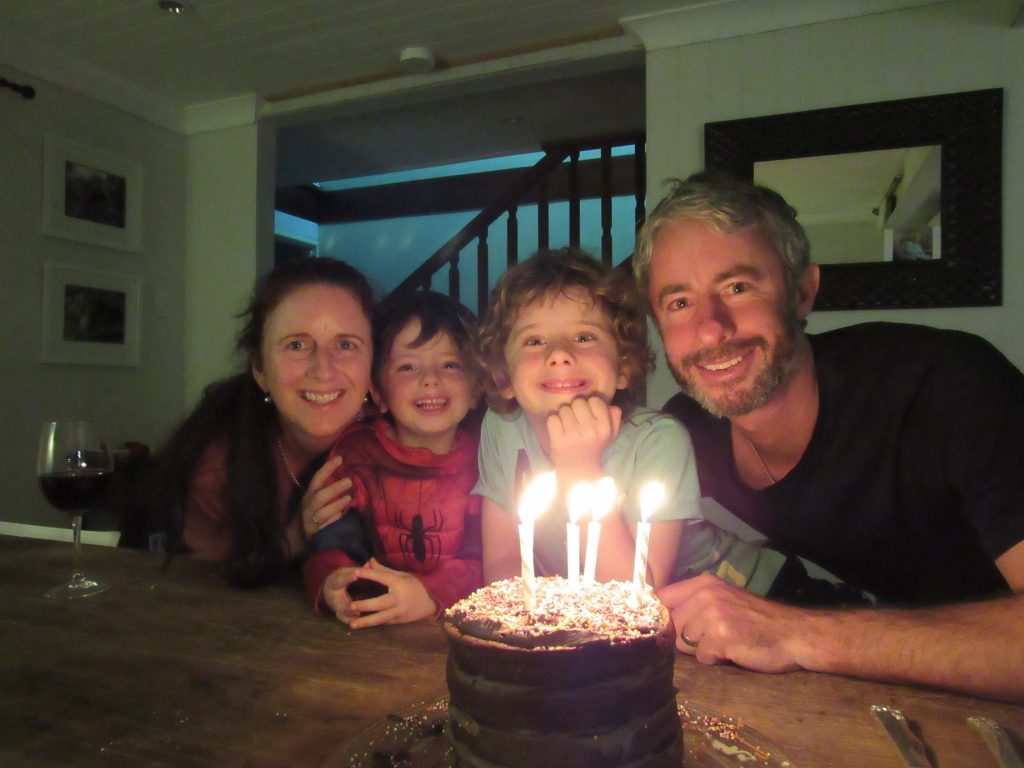 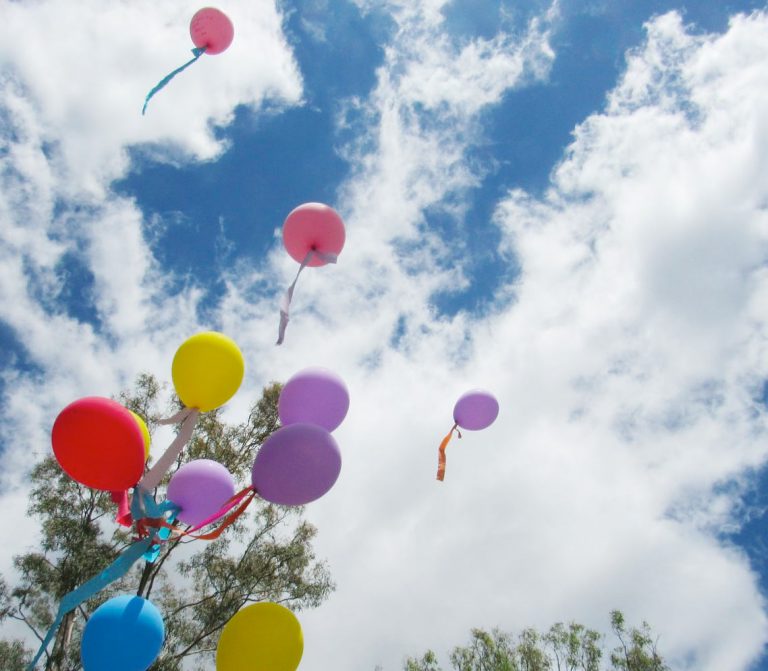 Each and every donation we receive makes a huge difference; thank you to everyone who has contributed to the sunshine we bring into the lives of the bereaved families we have come to know.

Special ‘thank yous’ must go to the following individuals and organisations: 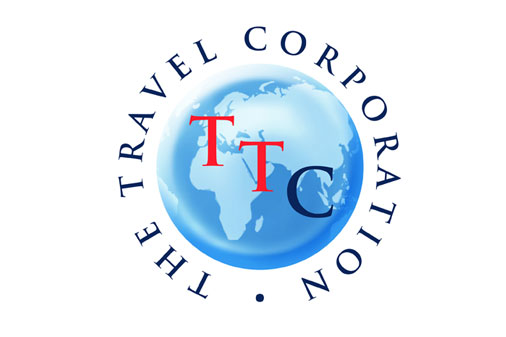 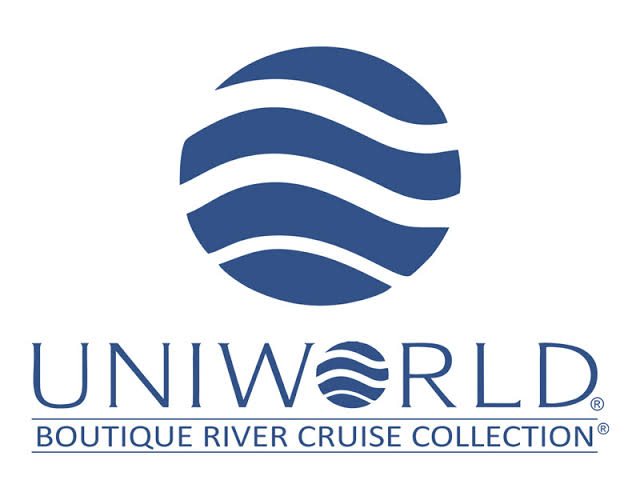 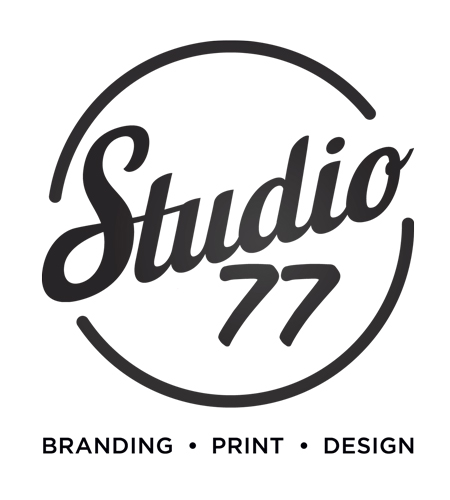